10 Dancehall Songs You Should Know

For a country as small and as young as Jamaica, it’s hard to deny the influence that Dancehall has had on the music and dance scenes. Besides the influence it has had in the development of genres such as Reggaetón and Hip Hop, Dancehall sounds and moves can be recognized all throughout pop culture, whether you realize it or not. Dancehall is a big genre, with many artists, old and new, to choose from, and those same artists having large catalogues themselves. For the newbie trying to familiarize themselves with the genre, it can be overwhelming. So, where to start? Well, the following list might just help. Not only does it include some of the biggest names in the industry, but there are also some of the most influential songs of the genre.

Undoubtedly his breakout song, Beenie Man’s “Who Am I” helped to introduce the artist to the world as a promising star. He would later go on to use parts of the song in his feature with Mya, “Girls Dem Sugar”, which was released in 2000. “Who Am I” peaked at No. 10 in the UK and No. 6 and 15 on Billboard’s Hot Rap and R&B Singles respectfully.

But you can’t mention Beenie without talking about Bounty…

Bounty Killer has been described as ‘one of the most aggressive Dancehall stars of the ‘90s, a street-tough rude boy with an unrepentant flair for gun talk’ by AllMusic and considered a great lyricist. He was seen as controversial as many took his music to be a glorification of gun violence, however like most music, his songs simply reflected a lot of what he saw in his life.

Beenie and Bounty would clash (musically) within the 1990s and into the 21st century. In 1993 the two clashed in real life at the popular Jamaican music festival, Sting, and of course, who can forget their legendary Verzuz battle in 2020?

Spice is recognized as one of the most prominent Dancehall artists in the world. Her 2014 single “So Mi Like It”, gave her the accomplishment of being the first female Dancehall artist with 100 million views on a solo song. To add to that, she became one more cog in the mechanism of Jamaican women feeling empowered to state their own sexual desires.

The former Queen of the Dancehall, before leaving the secular industry to focus on more religious music, Hall is the first female deejay certified as a triple-platinum and Grammy Award-winning artist.

“Sycamore Tree” was the artist’s decree that she was not that type of girl. This was a different time, but Hall had gone on to be sexually explicit in her songs.

On the other side of things, we have Macka Diamond taking a stand against staying with a man that won’t treat her the way that she knows she deserves to be treated. This was not her first time going against the grain, however, as her debut single, “Tek Con” was created in protest of Vybz Kartel’s “Tekk”.

Kartel has both captured the Dancehall audience while offending its detractors consistently. Regardless, he has gained folk-hero status among the majority of the country’s citizens.

His 2010 single “Clarks”, one of his biggest successes, was featured on the TV series So You Think You Can Dance Canada. When the single and its sequels, “Clarks 2 (Clarks Again)” and Clarks 3 (Wear Weh You Have)”, were released, prices of Clarks shoes increased considerably in Jamaica.

Kartel, representing “Gaza”, is also one half of another popular artist feud with this next artist.

Known as Bounty Killer’s protégé of sorts, Mavado has also made music relating to his experiences throughout his life. His single “Weh Dem A Do” had the distinction of making it on to the Billboard charts.

Mavado represented the “Gully” side in the infamous Gully vs Gaza feud that not only divided the Dancehall industry, but also the country. The Kartel-Vado clash also made it to the Sting stage with mixed reviews from onlookers. Though their feud was short lived, the effects have been long lasting on the Dancehall scene.

This fun party song was definitely one that helped propel Dancehall dance into the limelight, thanks in part to Jamaican-Canadian choreographer Tanisha Scott. The song managed to top the US Billboard Hot 100 for three weeks in May 2003 also becoming a top-10 hit in 13 countries.

Songwriter and vocalist, Shenseea has always toed the line between Dancehall and Pop music. Since early in her career, she has been collaborating with acts from home and abroad with one notable collab coming in the form of the song “Blessed” with American rapper Tyga. Though this isn’t the first time a Jamaican has collaborated with foreign, namely American, artists, the song’s popularity cannot be denied.

﻿These ten songs and artists are really just the tip of the iceberg. I encourage you to listen to other songs from these artists as well as recommended songs from similar artists on YouTube or Spotify to further your exploration!

If you enjoyed these songs or have more recommendations for newbies, sound off in the comments below!

If you’d like to try an adult drop-in dance class, check out my online Dancehall classes.

Raah Vibez is a choreographer and dance instructor with the mission to empower all people to move. She enjoys educating others, especially when it comes to Jamaican Dancehall music, dance, and culture. Learn more about her here. 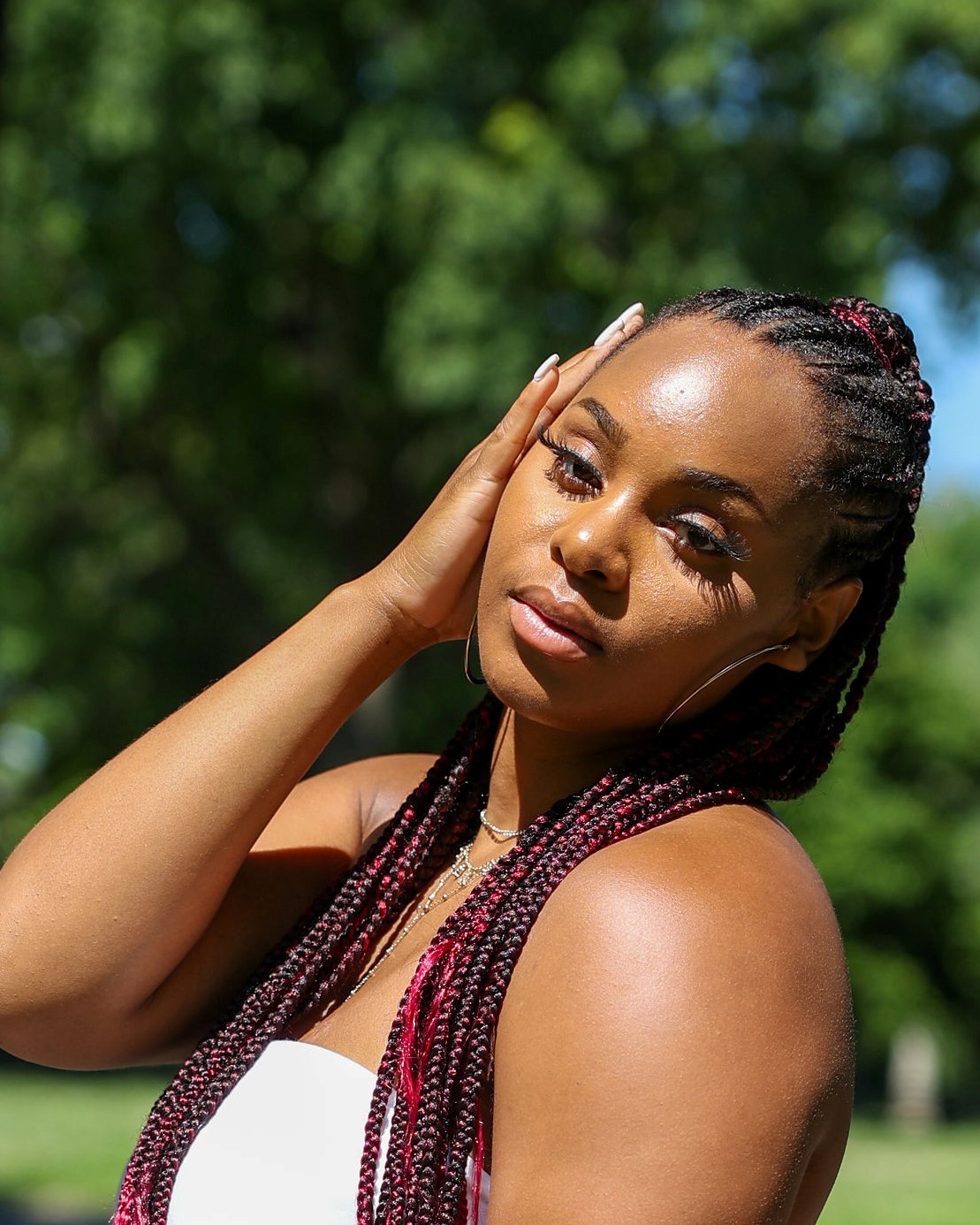